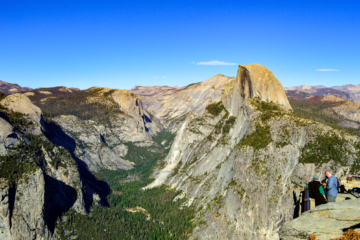 There are very few places in this world that have left me lost for words. Usually I visit somewhere and there’s a sense of familiarity; that I’ve seen somewhere similar before, perhaps with my own eyes but maybe in a[…] 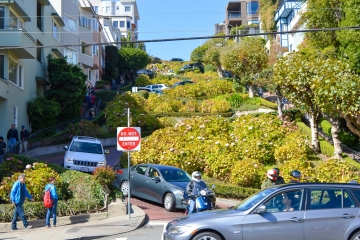 If there’s one thing I’m particularly good at, it’s being a tourist (just ask my wife!). And not just any old tourist either. It’s the big DSLR tourist camera, the rucksack full of snacks for the day, the constant checking[…] 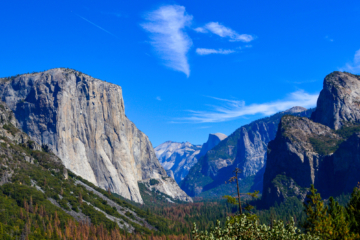 Yosemite National Park is a seemingly endless places of wonders. Around every corner and up every mountain there is another breathtaking view to take in, another view to the horizon to stand in awe of or another near mile high[…] 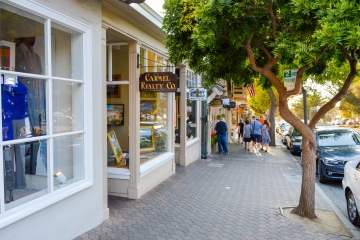 One of the best trips that we’ve ever undertaken was when we drove the Pacific Coast Highway in California from Santa Monica to San Francisco. Not only did it offer some of the most spectacular coastal views for us to[…] 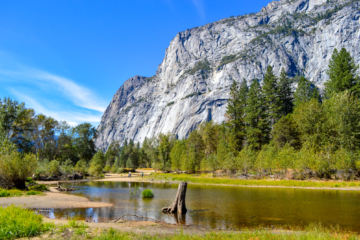 When you think of a meadow what comes to mind? Rolling hills perhaps? Or maybe tree lined fields? That’s a pretty standard impression of a meadow in most peoples minds however the El Capitan meadow offers a very different and[…] 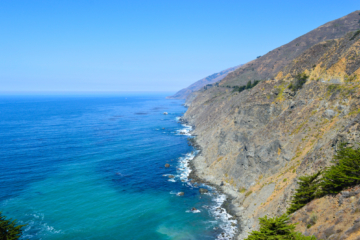 When visiting California there is a road that seems to attract tourists and native Americans like moths to a flame. This is of course Highway 1, the infamous road along the Pacific coast which offers spectacular vistas and the ability[…] 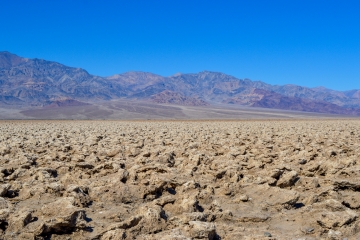 If you are heading to Death Valley National Park this year you’re probably wondering what there is to do and see there, right? I was the same before my visit thinking that it would be nothing more than a large,[…] 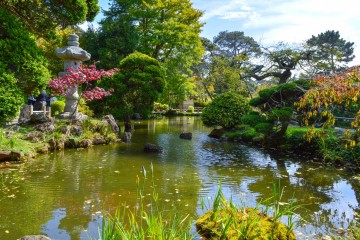 Heading to a new city typically means trying to achieve maximum tourist status by seeing all of the key highlights of the city. On our last visit to San Francisco we tried to do exactly that by killing two birds[…] 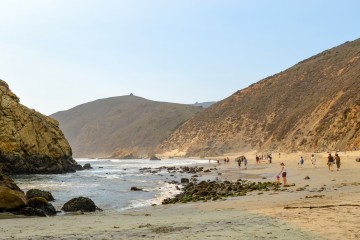 Driving along the Pacific Coast Highway (PCH) in California presents a seeming unlimited number of places to stop for incredible coastal views. Every couple of miles you’ll find yourself wanting to pull over to take a photo or stop at[…] 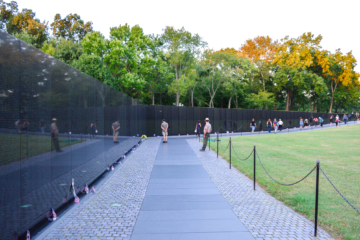 Whilst visiting Washington D.C. you’ll find that there are plenty of things to do and see beyond looking at the sea of imposing government buildings. You can take a walk to The White House, look around the various museums or[…] 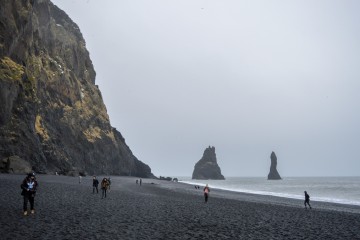 Iceland is one of those locations in the world where no matter which way you turn there is another dramatic landscape to try and comprehend. There are a seemingly endless list of mountains, glaciers and waterfalls to visit however one[…] 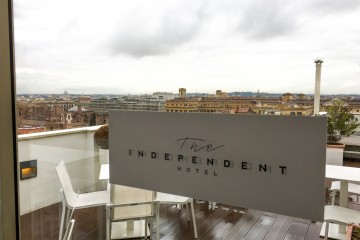 We recently headed out to Rome for a 4 night city break and after the usual deliberation over where to stay we settled on booking the Independent Hotel on a bed and breakfast basis. Hotel location The hotel is located[…] 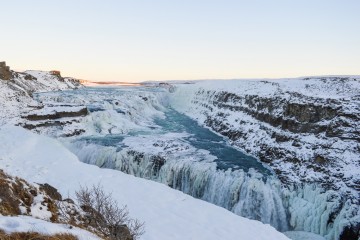 There’s something incredibly alluring about waterfalls isn’t there? Perhaps it’s the size of them? The force of the water? Maybe even how the waterfall sits within its surroundings? Whatever the draw you can all but guarantee that if there’s one[…] 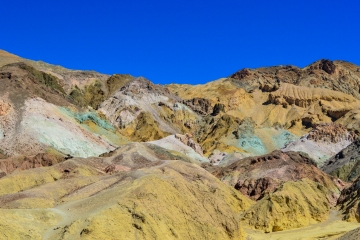 Death Valley National Park certainly isn’t the first place you would think of when it comes to artistry and colour. Instead it conjures up thoughts of a hot, dry and arid landscape that is sandy with perhaps a few green[…] 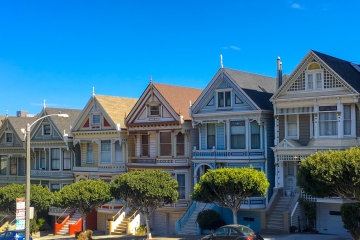 San Francisco offers many attractions for tourists including the likes of Alcatraz Island, the Golden Gate Bridge and Pier 39. Some might even say that the famous hills are a tourist attraction however mark my words, the novelty of those[…] 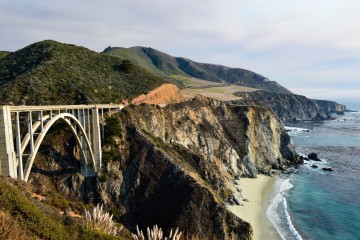 Driving the Pacific Coast Highway (Route 1) on the west coast of California is something I simply cannot recommend highly enough – the views, freedom and sense of adventure that it offers are incredible. There are so many beautiful places to[…] 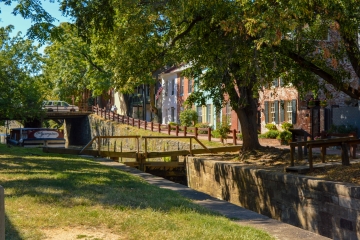 Not too long ago I got married and headed out to the USA for a 3 week honeymoon. Flying to the states from the UK the first stop was at Washington D.C. on the east coast. I’ve always been a[…] 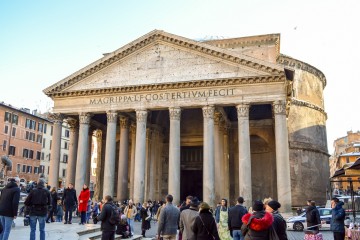 When heading to Rome for a city break there are a number of ‘must see’ destinations within the city and The Pantheon is certainly one of them. Completed by Emperor Hadrian around 126 AD The Pantheon originated as a Roman[…] 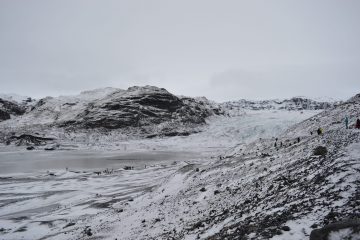 When in Iceland there are a number of things that you can expect to see with ice, mountains and volcanoes being the obvious choices. Combine them all together on your itinerary however and in Iceland you will be on your[…] 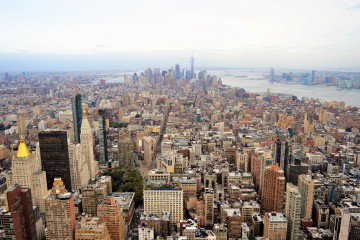 New York City is one of those destinations where these is an almost endless list of places to visit for both first time and returning visitors. This means that you’re unlikely to find enough time to visit everything in one[…]

This place is the gift that just keeps on giving!

Made it to the beautiful Ikos Oceana in Halkidiki!

We had a fantastic time visiting the Roman Baths i

Nothing quite like a walk around the British coast

6 mile walk done today from Porthleven to the Trew