The United Kingdom (UK) consists of 4 countries – England, Wales, Scotland and Northern Ireland, with England, Wales and Scotland making up Great Britain. Each country has its own government with varying degrees of power due to devolution however England’s capital city, London, remains the overarching government making decisions for the UK.

MAP OF THE UNITED KINGDOM

THINGS TO DO IN THE UK

COUNTRIES OF THE UK

The United Kingdom consists of 4 countries, England, Scotland, Wales and Northern Ireland with Capital City being London, located in England.

PLACES TO VISIT IN THE UK

The UK may be a small island on the world scale of countries however the vast history, 4 countries that it consists of and culturally rich population make it an incredible destination for a holiday. Whether you are looking to experience the incredible city of London or beautiful countryside, the UK won’t leave you disappointed.

London is the Capital City of England and the United Kingdom, famous for key sights including the Tower of London, the Palace of Westminster and of course Buckingham Palace, home to Queen Elizabeth II. London is arguably the best city break destination in the world so be sure to make it your next holiday destination.

Search for Hotels in London

The Peak District National Park is in located in central England offering beautiful rolling hills, lakes and limestone valleys. A popular destination for UK nationals and overseas tourists, if you are seeking a holiday away from the UK’s major cities that focuses on nature and scenic walks the Peak District is a great option.

Search for Hotels in the Peak District

NATIONAL PARKS AND COUNTRYSIDE REGIONS TO VISIT IN THE UK

The UK has a large number of National Parks for holidaymakers to explore from the Highlands of Scotland right down to Cornwall in the South East of England. Take a look at some of our favourite National Parks here if you are seeking a holiday in the UK’s stunning countryside.

The UK offers so much to tourists culturally and historically and so rely on a good travel guide to find the best places to visit to have the best time in the country. Covering everything from places to eat to days out a UK travel guide should be considered as an essential piece of kit for the duration of your stay!

LEARN MORE ABOUT THE UK

What is the Capital City of the UK? 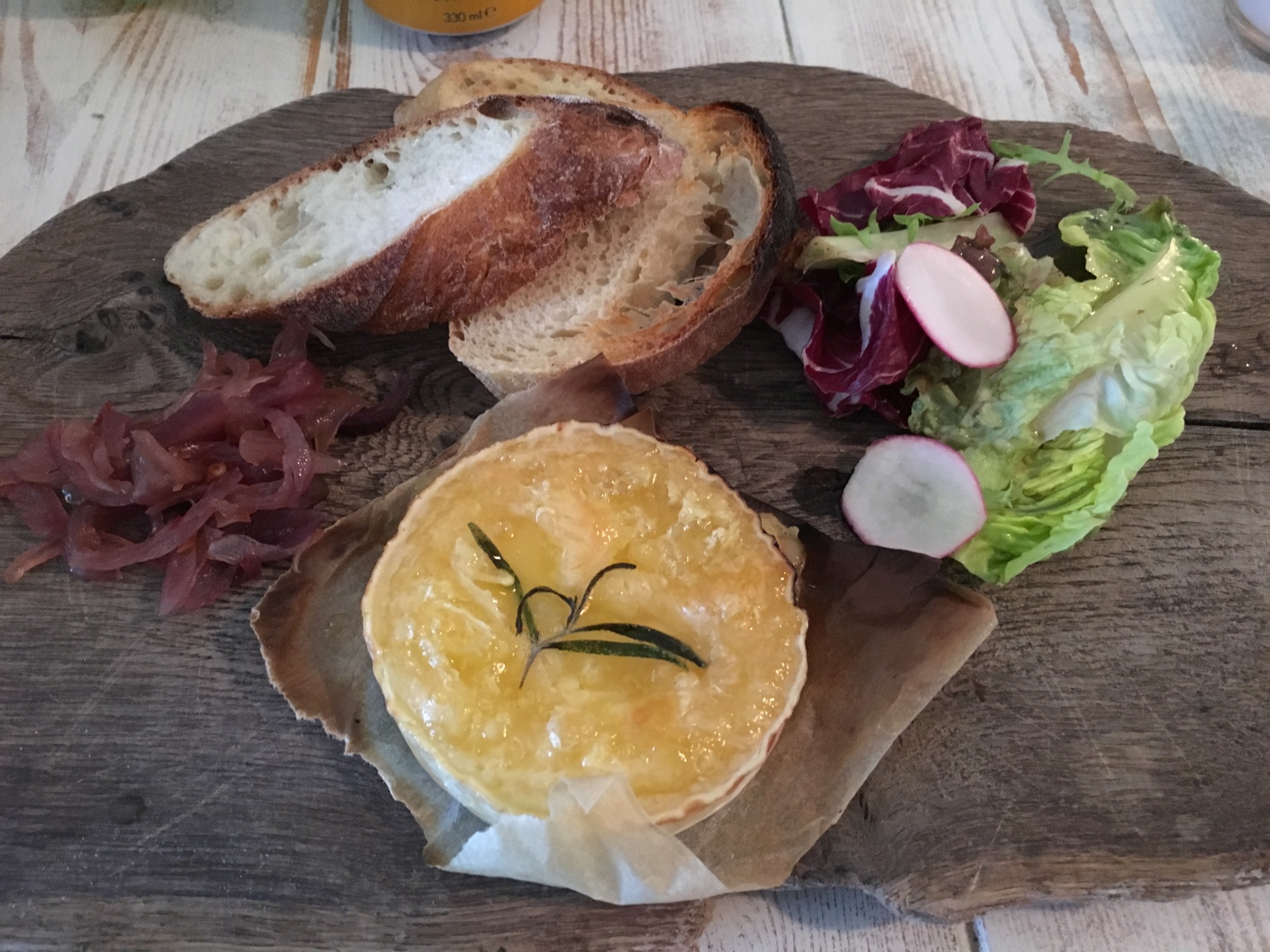 4 Of The Best Places To Eat In Porthleven, Cornwall 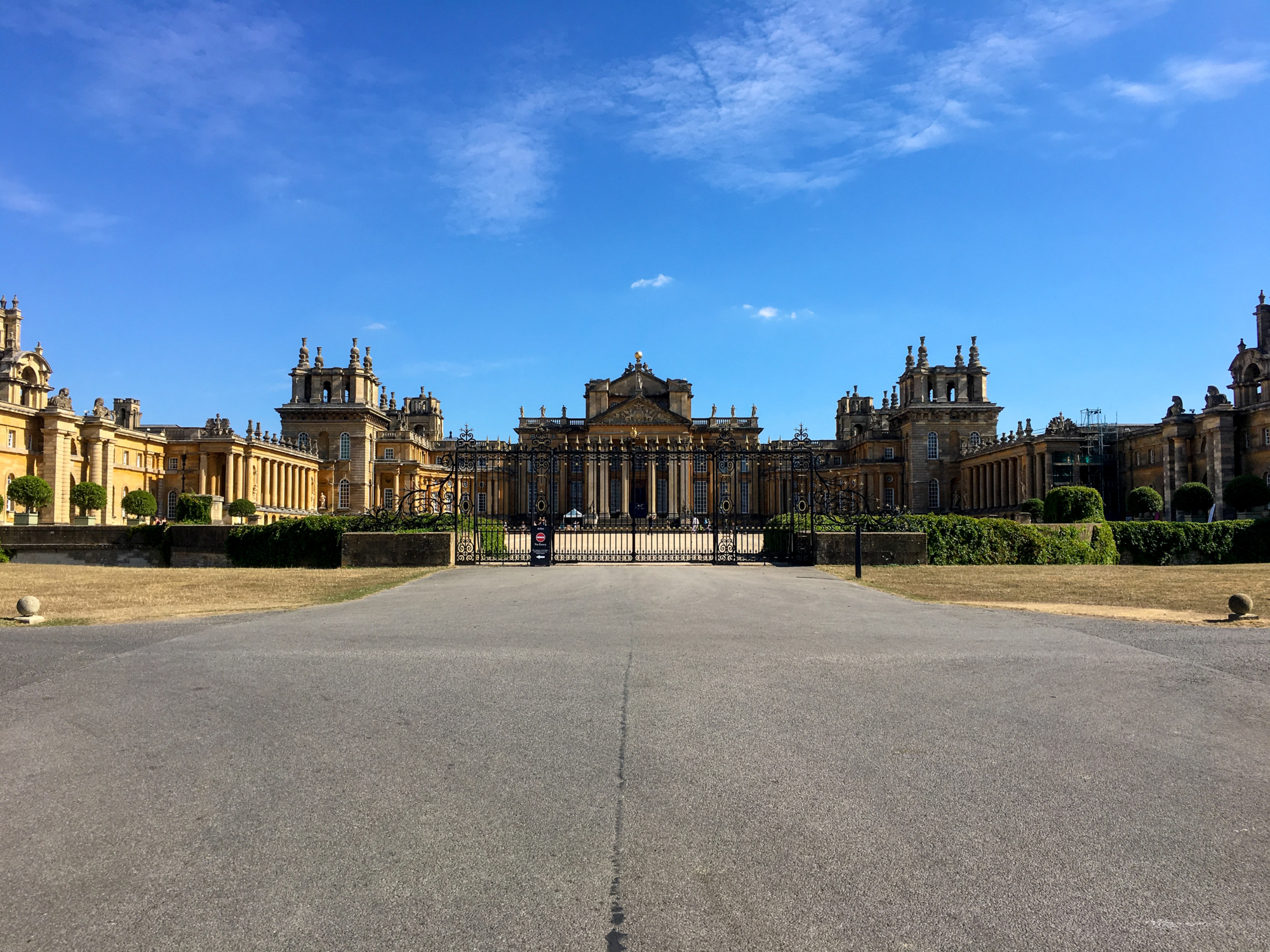 A Day Visit To Blenheim Palace & Gardens In Oxfordshire 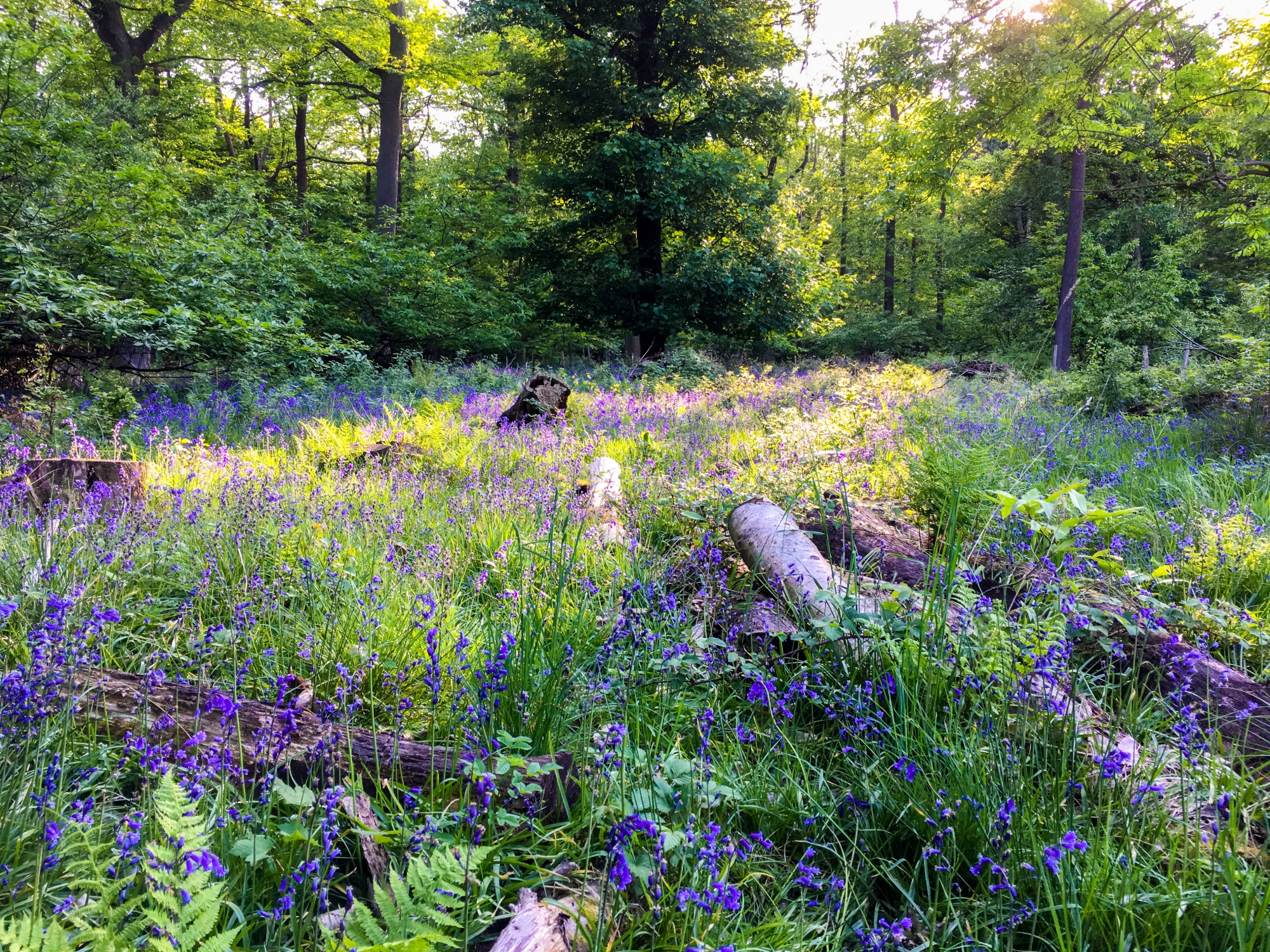 Wandering Through The Bluebell Wood In Ashridge

Seeing How The Other Half Lived At Chatsworth House & Gardens